360⁰ feedback is a valuable basis for leadership coaching for many reasons says Ron Gorlick, one of our experienced coaches... 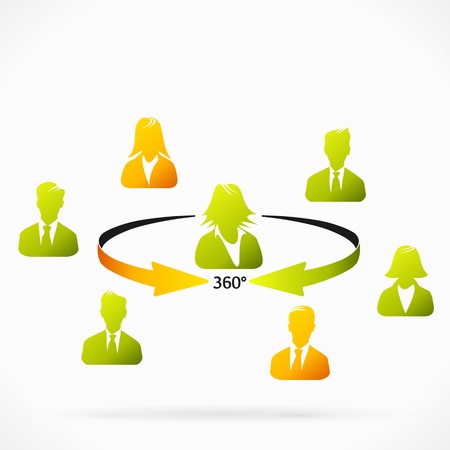 During these ‘Corona times’ as they are now being called, many companies are wrestling with questions about the value and content of their leadership development programs. Some companies put all such efforts on hold in the Spring of 2020, and have only reluctantly begun to accept that online training (and online everything) will have to take the place of “live” events, at least for now. (Some, to their surprise, are in fact discovering distinct advantages to online activities, and will undoubtedly keep many of these in their mix of offerings long after Corona is behind us!)

But leadership coaching has always been done very effectively from a distance, at least for shorter sessions, so this highly valuable measure for developing leaders has not needed to be put on hold in 2020. Still, it is worth thinking about how you can get the most out of your employees’ coaching investment. In Ron’s experience, other than choosing a good coach and explaining the value of coaching to the client, one of the most valuable things you can do is to precede the coaching sessions with a 360⁰ feedback. The advantages of doing this are manifold:

Ron has been coaching managers, employees and teams for 20 years, and works with a variety of tools in addition to the 360⁰ feedback: DISC, MBTI, Personal Directions, Reiss Profile among others.

What about you? Ever thought about starting a feedback process within your team and with your peers? Then talk to Ron for a free consultation and how you might proceed: ron.gorlick@change-factory.de 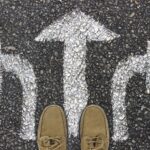 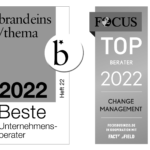 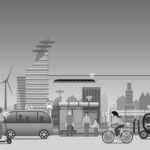